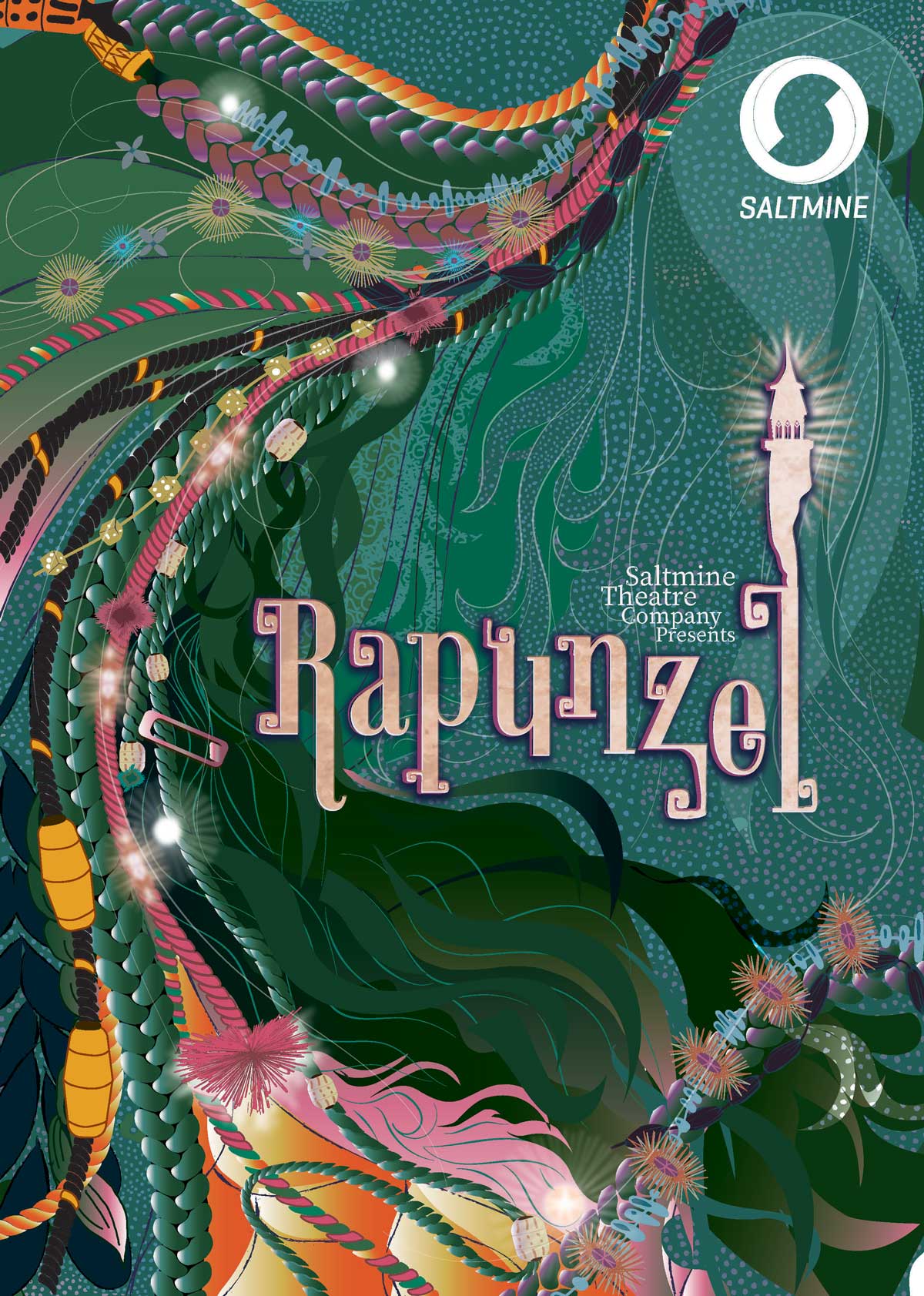 This Christmas we’re excited to be hosting Saltmine Theatre Company once again with their new show ‘Rapunzel’.

She’s the queen of her tower, the mistress of mischief. With big hair and even bigger dreams Rapunzel’s curls fizz like fireworks and her imagination roams wild and free.

Rapunzel stands out. Or she would, if anyone was there to see her. She’s been told that like her hair, she needs to be tamed because the outside world isn’t ready for her yet.

Across the city, a young Prince wants to be alone. Overshadowed by his brother, he’s never fitted in and knows he’ll never be the King everyone expects. On the eve of his coronation he makes a run for it – straight to a lonely tower in the woods.

Could this shy boy be the key to Rapunzel’s freedom? Or is the world too much of a scary place to be yourself?

Let your hair down this Christmas and join Saltmine Theatre Company’s unexpectedly twisty tall tale as we unravel the knots of being different, being free – and being yourself.

Due to high demand online tickets bookings have now closed.
A few tickets may be available on the door and will be sold on a first come, first serve basis. 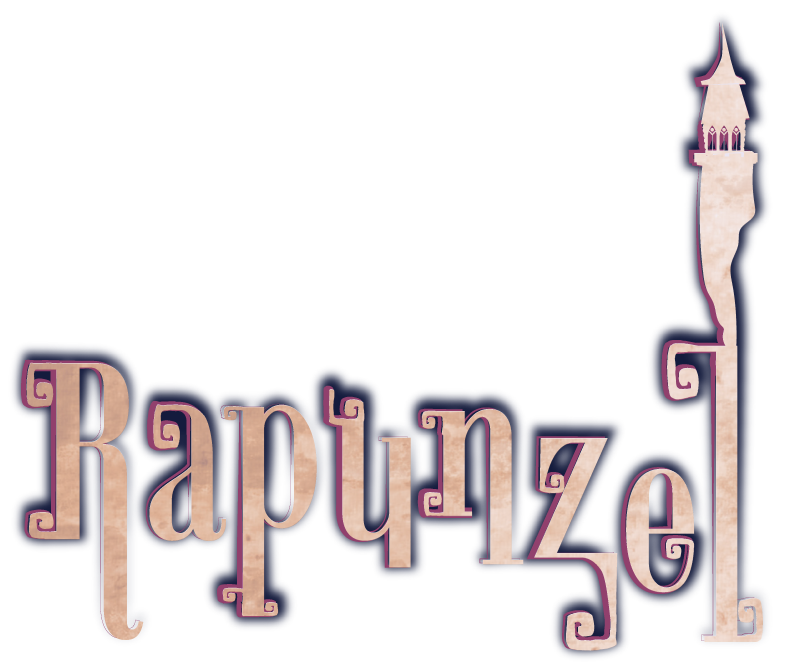